In February 2018, Samuel Roturier, along with an interdisciplinary team of scientists – including archaeologists, forest historians and forest ecologists – was participating to a fieldwork in the Strait of Magellan, Chile, investigating pre-industrial indigenous land use. Using archaeology and dendrochronology combined with field surveys on present forest characteristics, the aim was to assess the role of Kawésqar in shaping forest composition and structure in the past. As a nomadic seafaring people, Kawésqar settled in the numerous sheltered bays on the coastline, where big shell mounds still attest past occupations. Yet the use of forestland by Kawésqar people remains poorly studied although it is well known that trees were critical resources for their survival. One of the most important materials for the Kawésqar was Nothofagus bark, used for many purposes and especially for canoes building twice a year until the 19th century. During the fieldwork, traces of bark-peeled trees were also described and recorded around archaeological settlements.

Overgrown shell mounds on the coastline 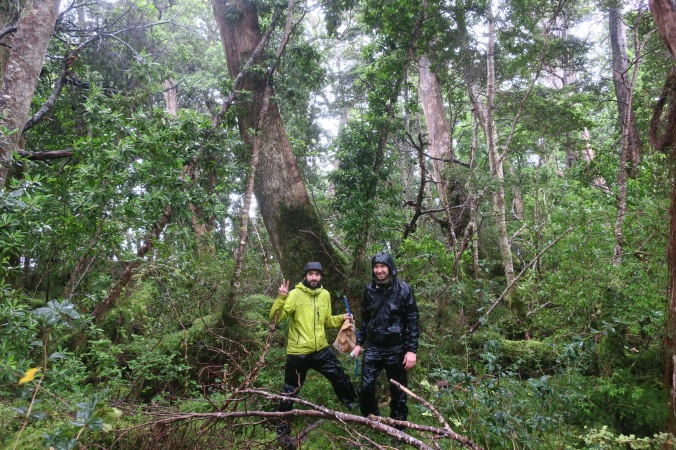 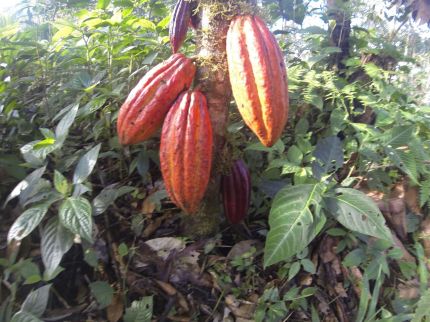